“If there is one place on the face of earth where all the dreams of living men have found a home from the very earliest days from when man began the dream of existence, it is India.”

Celebrating the 72nd Independence Day, a friendly men’s cricket match between F18’s and F19’s was organised by LIBA sports committee on 15.08.2019, 12:45pm. It was a first men’s friendly match for the academic session of 2019-2020. F18 won the toss and elected to bat first, with a brilliant planning the F19’s managed to stop the F18’s at a score of 155/4. With the target of 156 runs to win from 120 balls, F19’s started in a energetic manner, they were just 40 runs short of victory at the end of 15th over, but the F18’s didn’t give up, their resilient nature helped them throttle F19’s to a total of 144 at a loss of 6 wickets at the end of the 20th over, thus paving the way towards their victory. The match ended by 5:15pm, with the loud cheers of the audience. It was an intense match, which exhibited both the healthy competition and sheer sportsmanship and of course the friendship between both batches, because it is always LIBA who wins at the end. It was one of the several events which reiterated the fact that Life Is Beyond Awesome at LIBA, as always. 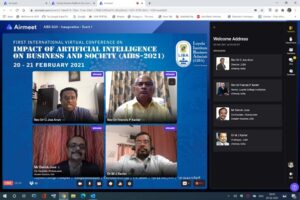 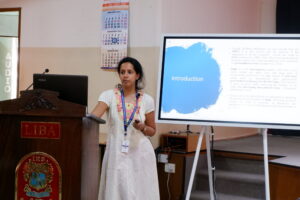 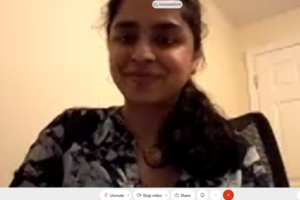 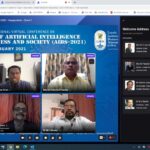 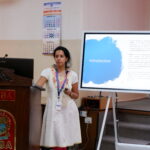 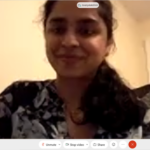 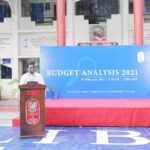 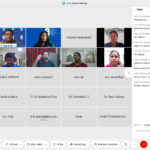