In the Beyond Management Initiative session held on 28th November 2018, we had Mr.Damodar, Senior Banker and Ex-VP and Head of offshore Banking Operations for Atos (previously Siemens).

A difference between the manager and a leader is that a manager has a small picture in mind, has a framework to work whereas the leader has the big picture in mind, creates vision, convey vision, get people to follow his vision.

How to build a big picture?

By adhering to values and ethics, culture and practice, build professional relationship, hold back ego, tackle issues not person, contribute to people and society welfare, get employees involved in genuine CSR activities.

He concluded his speech saying we all should be like the sculptor who said, “I am helping build a place of worship”. 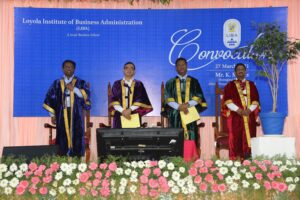 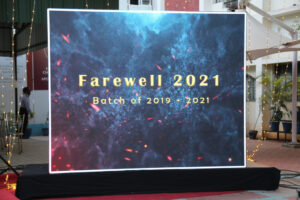 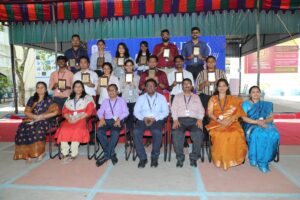 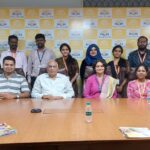 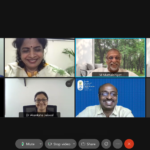 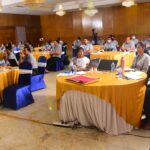