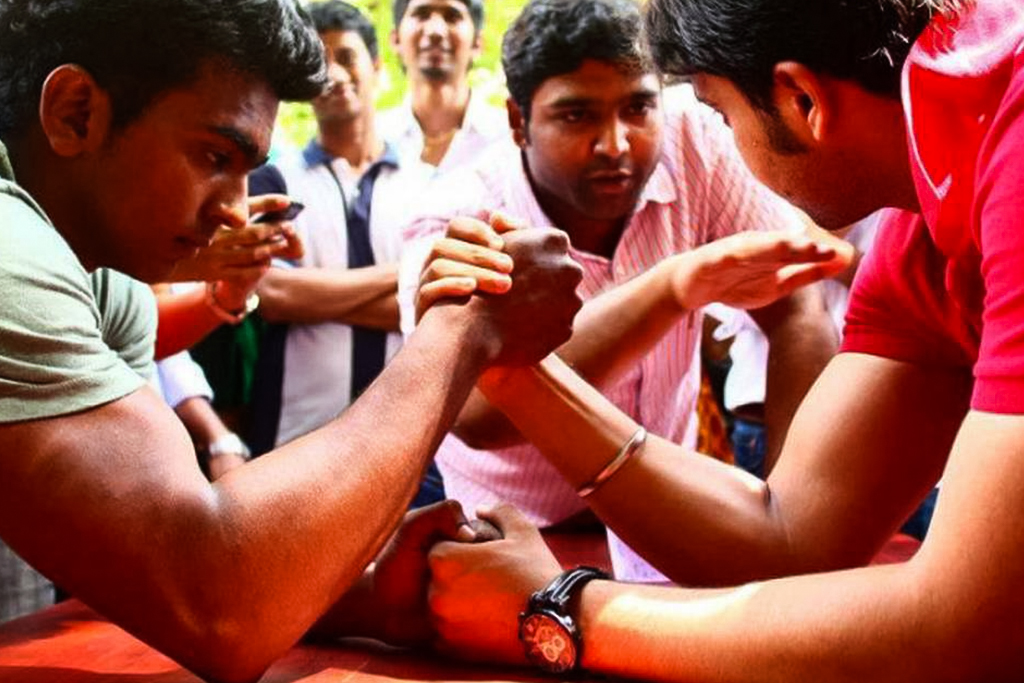 The Loyola College of Business Administration organised a stream of events on the lines of the IPL by adopting management principles.With the IPL (Indian Premiere League) making the spirit of the Indian youth soar high, the Loyola Institute of Business Administration (LIBA) adopted what in management parlance would be described as “best practices”.It was the thought of bringing in the spirit of IPL to the campus that gave life to the “LIBA Premiere League” (LPL). Though inspired by the IPL, the LPL is management-oriented where students get a hands-on experience of social media marketing, brand building, people management, conflict management, resource allocation, team management, et al!

With the objective of invoking the true strategist, manager and entrepreneur in an individual, LPL 2012 took off with actual auctions. Eight teams were auctioned for an amount of Rs. 87,136.Akin to the IPL, various teams were named after cities such as Chennai Singams, Goa Superstars, Delhi Deluxe, Bangalore Bulls, Kochi Stallions, Madurai Veerans, Kolkata Kobras and Mumbai Badshahs.

In order to have a fair fight, each team consisted of an equal ratio of women, seniors and juniors, which also ensured team spirit and togetherness.Unlike the IPL, cricket was only one of the 31 events of the LPL. The others events ranged from badminton, volley ball, treasure hunt, case study solving, group push-ups, movie making to arm wrestling — carrying with it a flavour of management in various fields.

The team owners had to allocate their team members in specific events.

As part of the campaign, the owners marketed their teams by creating logos and Facebook pages. More than 125 competitions were organised in 90 days. The reach of the LPL with respect to social media saw nearly 40,000 views of various posts during the LPL event spanning six weeks.A detailed LPL document framework with the rules and code of conduct was conceptualised to make this initiative professional.The rules of the event were framed such that no team had an edge over the other.It did not end there, one of the teams of LPL 2012 donated their cash prize to Radius, which is the social service initiative of LIBA working for the uplift of the downtrodden.LPL is not about winning or losing, it is a chapter in Personality Development – leadership, creativity, team spirit, confidence-building and decision-making.

A Case Study with a Difference 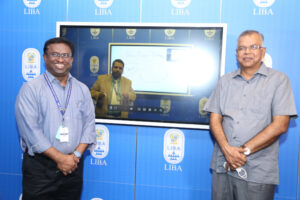 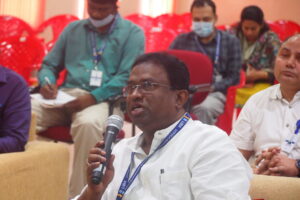 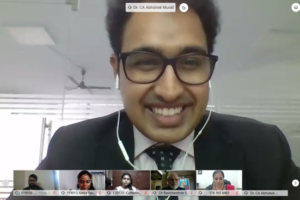 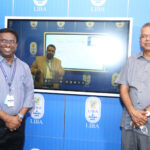 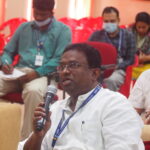 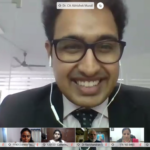 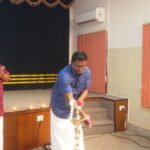 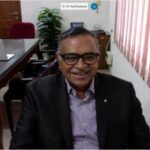 BMI Virtual talk “Lessons in Excellence from the Entertainment Industry”