LIBA put its right foot forward into 2021 by celebrating Pongal, marking the significance of harvest season in India.
The auspicious day began with a refreshing performance by the folk troupe Loyola Kalai Ilakkiya Mandram, which led to energetic entry by Rev. Fr. Director Joe Arun S. J along with the entourage.
After the performance, Father addressed the students and the faculty members with an inspiring message regarding the toil of farmers, the farmers agitation happening now and prayed for their wellbeing.
He also lit the stoves of the four teams – Mayilakaalai, Machakaalai, Morattukaalai and Sevelakaalai to kick start the much-awaited Pongal cooking competition. The team Mayilakaalai were announced as winners of the cooking competition by the judges Prof. Lakshminarayanan and Prof. M.J.Xavier. Amidst the cooking competition the folk troupe of gave an eclectic performance.
The boyband set the tone for the day with their celebratory singing performance, followed by a moving speech given by Susinthra Sundarsan and Manju Priya which touched upon the plight of our farmers.
Up next was an exceptional dance performance by students which stirred up the crowd, followed by Sugarcane breaking competition and “Uriyadi” getting everyone in their competitive spirits. For sugarcane breaking competition, the Machakaalai team won the prize. While the stage was set for the Uriyadi competition, the folk troupe again enthralled the crowd with their performance and all the students with Father joined them in dance. Team Sevalakaalai won the Uriyadi competition.
The event was made even more colourful and enjoyable with active participation by the faculty members in all the competitions. After announcing the winners of the competitions and distributing prizes, Associate Dean student Relations Dr. Aiswarya B delivered the concluding remarks.
Everyone was served a delectable lunch. Team SAC, the Pongal committee, faculty and the entire students of LIBA made this event a grand success. 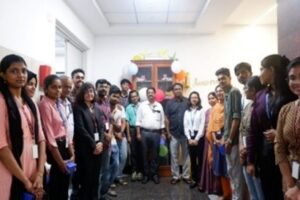 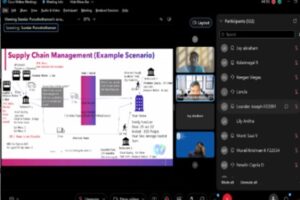 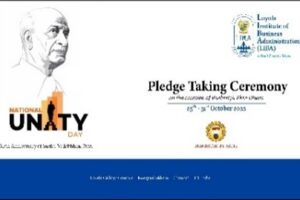 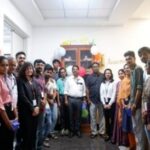 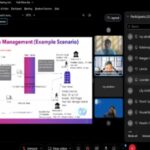 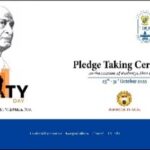 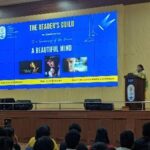 Screening of a movie ‘A Beautiful Mind’ by Reader’s Guild 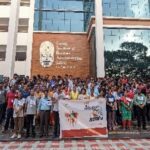