The Student’s Activity Council (SAC) elections were held online through WebEx on October 22, 2020 at 3 PM.

Ms. Kavya Caroline, Ms. Anukriti Kakarania presented their manifesto for the post of General Secretary from among F20.

Prof. P.Chandiran was the Chief Election Commissioner who read out the guidelines for the elections and officially kick started the elections that were conducted online. Based on the results as recommended by the Chief Election Commissioner and the key official of LIBA, father director approved the winners of the election Ms. Anukriti Kakarania as General Secretary – SAC and Mr. Mukul Singh Rathore for the post of VP – Academic.

“WHY PROBLEM SOLVING IS THE MOST CRITICAL SKILL FOR TODAY’S PROFESSIONALS” BY MR. VIKRAMADITYA NARENDRA 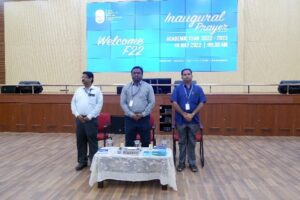 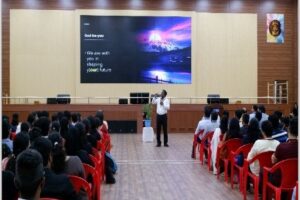 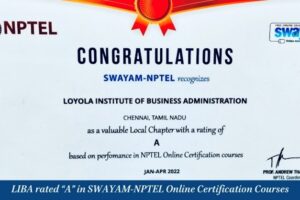 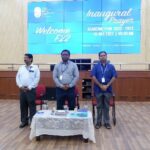 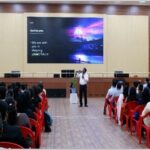 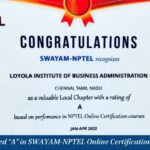 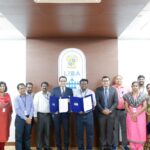 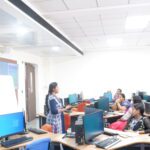