The Beyond Management Initiative session held on 16th January 2019 was graced by Ms. Vinita Venkatesh, Director of the Navayuga Container Terminal, Krishnapattinam Port.

The talk highlighted the story of the birth and growth of the new port. With an investment of almost 1500 crore Rupees, it promises a Port-led industrial Development for India.

Ms. Vinita, spoke about the high end technologies that are being employed, to make it one of the forward and technologically sound ports in India. The use of scanners which helps in custom clearance is state-of-the-art and aids in quick completion of tasks.

Various strategies including its connectivity and road plans, which were planned with the future in mind, was discussed in length in the session.

Ms. Vinita also spoke about re-branding the name from Krishnapattinam Port to Navayuga Container Terminal, and how much the change has brought better visibility of the port.

BMI 2019 - Be Intelligent About Your Emotions: EMPATHY 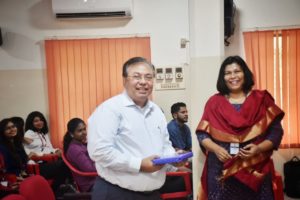 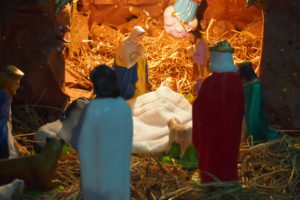 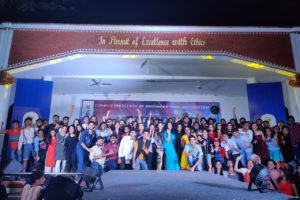 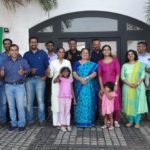 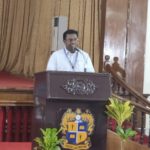 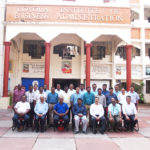 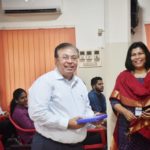 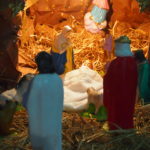