British Council organised the ICC World Cup Cricket Quiz on 5th July 2019. The event coincided with the World Cup and the 70th Anniversary of British Council in India. Team from Loyola Institute of Business Administration, Mathew John Benner. V and Harish Srinivasan battled it out in the quiz competition and won the first place. 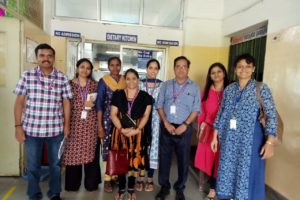 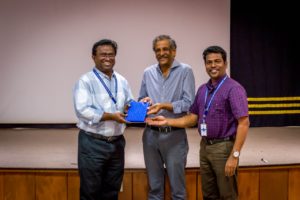 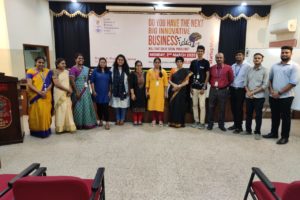 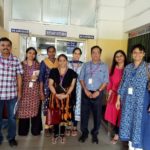 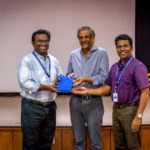 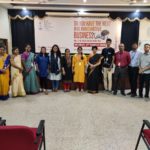 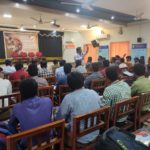 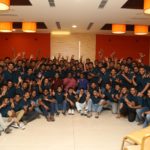