Onam and Teacher’s Day was celebrated virtually for the first time in LIBA, initiated by Father Director. It was an exciting experience with faculty and staff gathered in LIBA auditorium with social distancing to witness the events and students connected virtually through Webex. The event was also livestreamed for the benefit of students and others who were connected virtually with us.

The program began with the prayer song followed by lighting the Kuthuvilakku by Father Director and the key officials. Father director gave the inaugural address to kickstart the virtual celebrations. Both F19 and F20 students gave performances with amazing lockdown creativity. This was followed by the final round of Mannan and Manka Competition and Singing Competition, judged by Father Director and other faculty and hosted by F19 and F20.
Father Director interacted with the participants and the coordinators through WebEx, which was the highlight of the event. Based on a question-answer session and popular vote taken in the LIBA auditorium, Boney Varghese from F19 was chosen as the Manna. Berni Bernald B was chosen as Manka.

The singing competition Swarnalayam saw a tough competition among students of F19 and F20 where Srihari G Nair of F20 won the first place. Veena Venkatraman of F19 won the second place and Avalon Lobo was judged the third winner. The students enjoyed the celebrations virtually that was live streamed, which was a unique and one-of-a-kind experience for them. It was a joyous occasion for students who participated and witnessed the events virtually, amidst the pressures of staying in-doors.

The students also celebrated Teacher’s Day by giving virtual performances and a short speech. This was followed by all faculty coming together to cut the cakes organized for Teacher’s Day, where one cake was organized by the F20 students. The celebrations concluded with a sumptuous Sadhya in Magis canteen at LIBA. 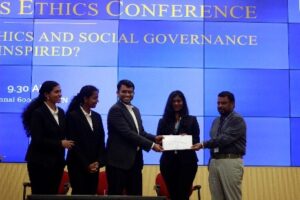 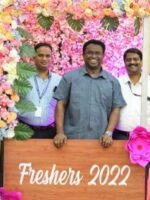 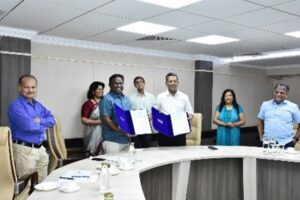 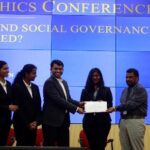 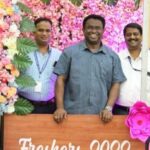 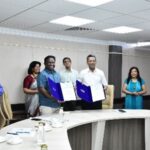 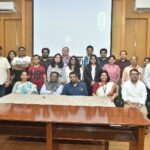 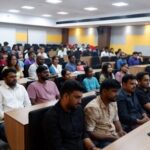