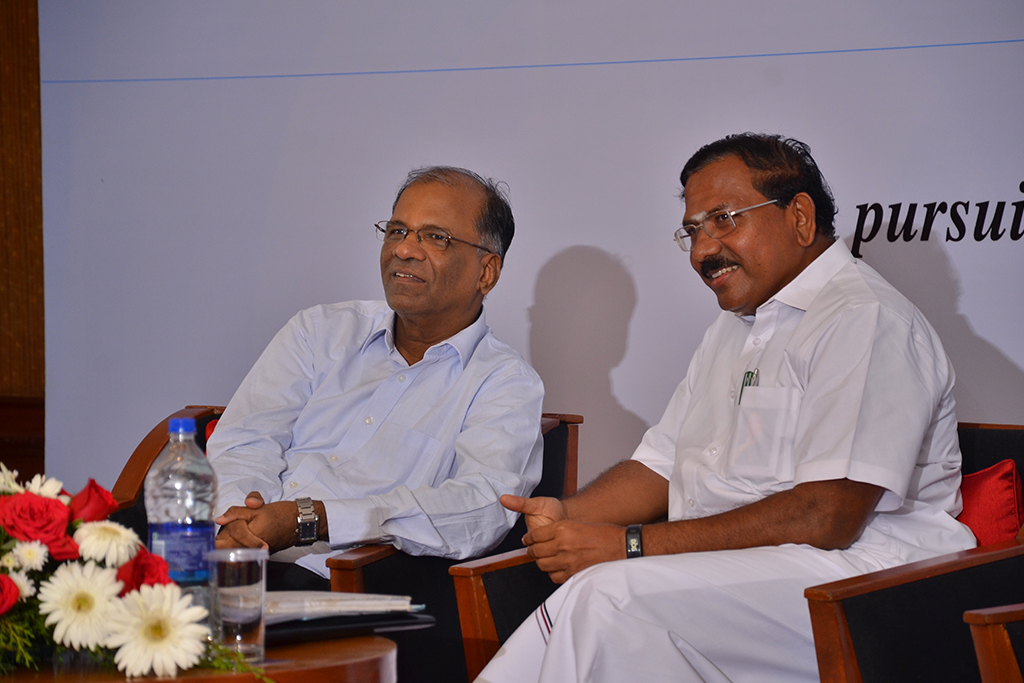 “See politics as a dignified profession,” School Education Minister K. Pandiarajan told students of the Loyola Institute of Business Administration here on Friday.At the valedictory of the day-long annual business ethics conference on ‘Leadership and ethics for the emerging future’, he said there were many MBAs in his party and those aspiring to become politicians could continue to wear suits and head the IT wing.

While his speech focused mostly on the existential dilemmas and how to address them, during his interaction later, he took questions ranging from policy decisions to his views on politics.

The exposure and experience of handling a HR company gave a strong advantage in the political domain, he said.

Responding to a question on freedom fighter V.O. Chidambaram’s achievements, he said the freedom fighter was a pioneer in setting up a public limited company with a fleet of 100 steam ships. “His business model should be taught in business schools,” the Minister said.

No alternative to ethics: Athreya 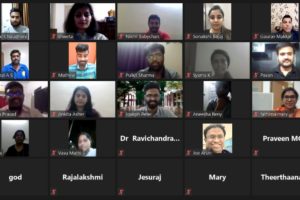 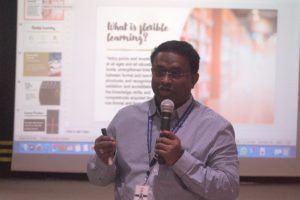 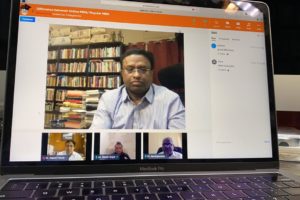 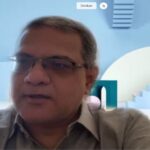 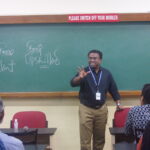 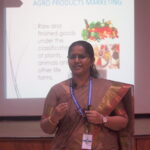 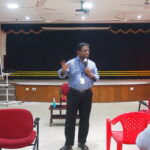 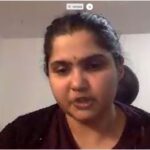