Pongal Celebration was organized by the Pongal committee of LIBA on 17.01.2020 from 11:30 a.m. to 5:00 p.m. The event showcased on all the traditional activities of Tamilnadu and explained students about the importance of Pongal. Being the harvest festival, the Director, and the students entered the function in a tractor. Followed by this the Pongal competition between F18’s and F19’s was initiated by the director by lighting the cooktop. Director briefed the importance of Pongal followed by a traditional group dance. The sugarcane breaking competition was organized which was participated by the students of f18 and F19. Thirukkural reciting competition was conducted for non tamilian students. The delicious Pongal with other variety of items was served for lunch which all of them relished. The second part of the program, the afternoon session started with a Pongal dance followed by a mime which depicted the importance of farming. The culturals ended with a Tamil dance which involved students from the entire two batches. The day concluded with, Uriyadi, the traditional game of Tamilnadu was conducted in which both faculties and students took part. At the end of the program F19’s were declared as the winner’s of Pongal making competition which was judged by Fr. Joe Arun ,Dr. Santhi Venkatesh and Dr. Deepa. 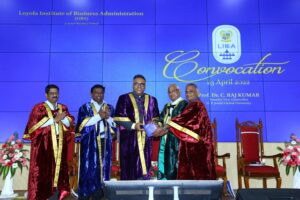 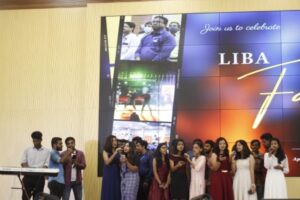 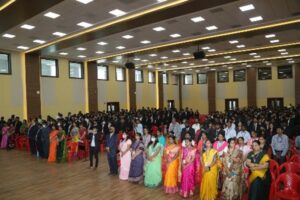 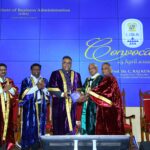 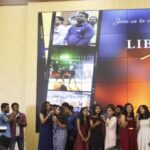 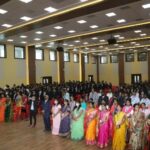 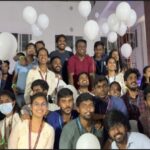 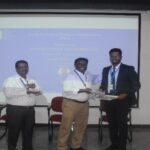